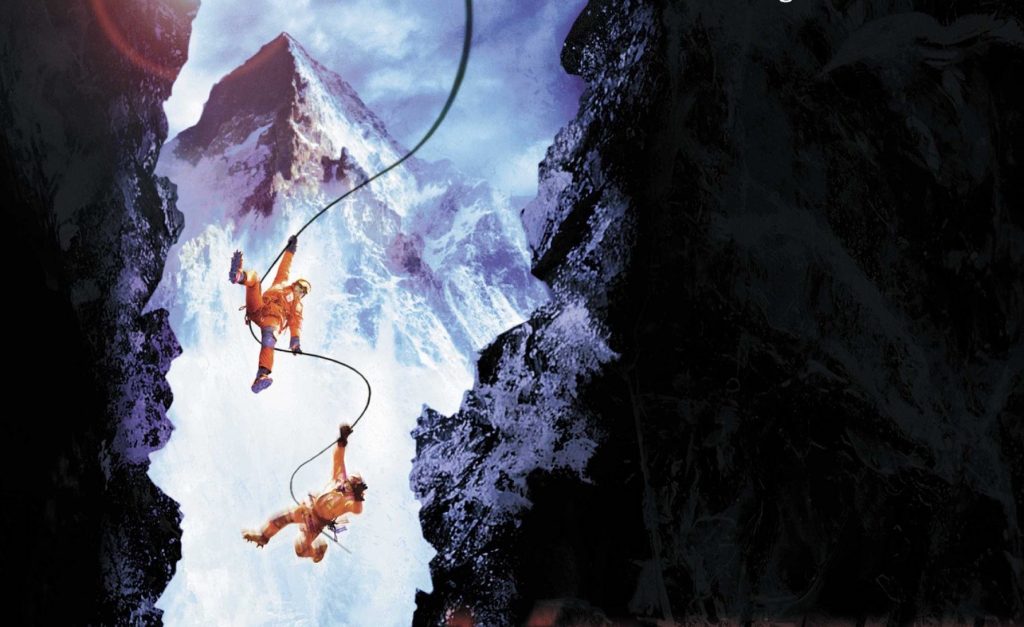 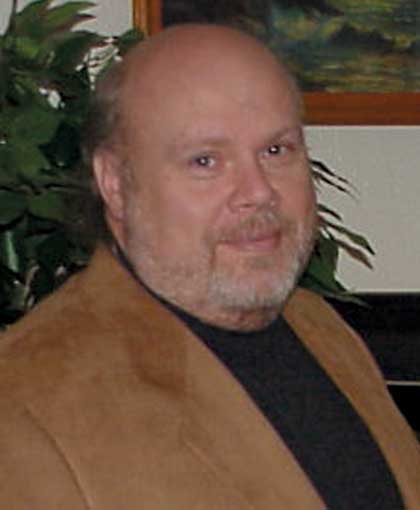 MEL ODOM is the author of such novelizations as Vertical Limit and Blade. He offered these thoughts on tie-in writing in an interview for THE 11th HOUR website. You can read the entire interview here.

“A lot of ‘regular’ authors look down on media tie-in authors because they figure ‘You’re not doing real work. You’re not really being a writer. You’re doing knock-off stuff.’ There have been a lot of ‘regular’ writers who try to do what Chris Golden and I do, and they can’t because they don’t assimilate the world enough, or they’re trying to bring too much of their own stuff to it. Media tie-in writing is really tough, because you have to be strong writer, and walk-in there and tell the best story you can, while at the same time you have to set your ego aside and do it ‘their way’ to a degree, as far as ‘Buffy would never do this.’ ‘But, when I was a kid, I would do that…’

“I’ve written all my life, though. That’s just what I always did. I grew up in a small town, and the library was my friend. We couldn’t go to the library often enough to check out books, so I wrote my own. I was asked once how I justify all the media tie-in stuff that I do, do I really count that as a novel or a work of fiction. Well, yes it is. I have had people say things like ‘This is so much like a television series. What is the worth in it?’ “Lemme explain something to you guys about the young adult readers out there. Books are not first choice today. When I was growing up, books, comic books—science fiction authors like Robert Heinlein, Andre Norton, all those authors—they were first choice of entertainment because we did not want to watch our parents television programmes. The Lone Ranger came on in the afternoons, that was cool. The rest of the stuff they watched? Even Gunsmoke. There just wasn’t enough killing on Gunsmoke. So our first choice was books.

“Today’s kids, their first entertainment of choice is either a video game or television; both extremely visual mediums. So you have a lot of readers out there who haven’t learned how to imagine, because it’s all been done for them. A lot of media time-in books are like primers for young people who want to learn to read and imagine the things that go on in a book. With tie ins, they already know what the characters and the sets look like—so they imagine the characters already there, and they already have those assets. Then they learn through your adventure. They learn how to imagine, ‘Oh, we’re on a pirate ship!’ or ‘We’re in a city!’ Then they can go from there to novels that are completely made up. You’ll still have some people who will say [of tie-ins], ‘That’s still not a novel at all.’ But it is.”

Writing novelizations is more difficult than many readers realise. For one thing, in order for the book to be on shelves the same week the film is released, or the season premiere of a television series airs, the manuscript has to be written often with only a script to guide the tie-in author. If an author is lucky, there might be publicity photos or a rough cut. But all too often, it’s the novelist’s job to take the screenplay and bring it to life for their readers without ever having seen the movie itself.

“I never saw Blade until the book was already on the shelves,” Odom admits.

“A lot of fans really liked my version better, because they could actually get inside Blade’s head. The movie is really a visual treat, but there are some people who really liked the novelization because they felt like they were Blade. So I give them that. That’s one of the things I did in [the novelization of] Vertical Limit. Harriet Klausner is like the number #1 Amazon.com book reviewer, and she has got a really nice review—I’ve never been reviewed by her before. She’s got a really nice review, and one of the things she wrote was that I had done an excellent novelization that feels like you’re climbing every foot of that mountain with the Garretts. That’s what I set out to do when I when I did that book.

“I feel that a lot of people, why they try to do novelizations, they squeeze the dialogue in between text descriptions. You know, ‘They were sitting in a restaurant. He had pancakes, and she had a milkshake, and he said…’ You know, and there’s a lot of novelizations that read that way. I don’t want mine to read that way if I can. I want to give them a book that has legs. If you do a really nice book, it may have legs and be out there longer than the movie is. The movie will come and go in a month or two, but if you write the book really well, there will still be people ordering it for a long time after the film has left theatres. There’s something about a book.”

“One of the first books I ever remember reading that was tied to a television show, and I saw the show after I read the book, was The Six Million Dollar Man. The book was Cyborg by Martin Cadin. That book and the television show were vastly different. Cadin went into all the details of how they replaced Steve Austin’s heart, it was 150 pages before Steve Austin even had a bionic limb. We went through the crash with him, all the damage, all the emotional turmoil that Lee Majors barely portrayed in the television movie because they had all of 90 minutes and they had to get him into the 50 mile an hour legs before too long. It was an excellent book—it was the first time I had ever read a book that had been made into a movie. It was the first time I had ever seen that crossover. I mean, later there were original Six Million Dollar Man adventures, and those are terrible compared to Martin Cadin’s original stuff. Cadin’s Steve Austin was not the same character that we had on television, but I really liked the original a lot.”