From Daredevil to Buffy: Christopher Golden

TIED IN:    What was the first media tie-in work you remember reading? CHRIS GOLDEN:… 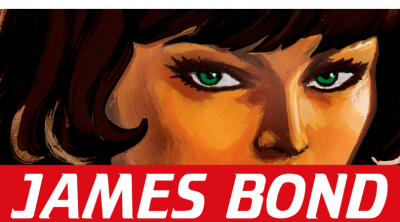 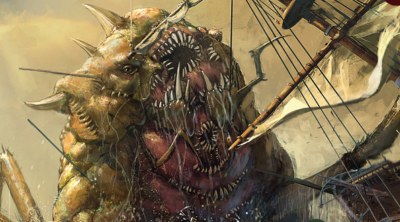 IAMTW President Jonathan Maberry chats with author Chris A. Jackson. TIED-IN: What was the first…

Tie-writers and their work are often overlooked and under-appreciated by existing organizations like the Mystery Writers of America, Science Fiction Writers of America, and the Romance Writers of America, even though some of their most respected members work in the field. Tie-ins represent a huge percentage of the books published each year, they are enormously successful and are widely enjoyed by readers. And yet we have no organization that represents our unique business and professional interests nor acknowledges excellence in our field.

Until now. Until the IAMTW. The name itself is a declaration of pride in what we do: I AM a Tie-in Writer. We say it with pride because we are very proud of what we do and the books we write.

The IAMTW is dedicated to enhancing the professional and public image of tie-in writers…to working with the media to review tie-in novels and publicize their authors…to educating people about who we are and what we do….and to providing a forum for tie-in writers to share information, support one another, and discuss issues relating to our field (via a monthly e-newsletter, our website, and our active yahoo discussion group). Our members include authors active in many other professional writer organizations (MWA, PWA, WGA, SFWA, etc.) and who share their unique perspectives with their fellow tie-in writers.

Every major industry has an award for excellence in their field…not just books, movies, records, and TV shows. Awards are a demonstration that people take pride in their work and strive to constantly do better. Respect from ones peers is important…and, up until now, tie-in writers haven’t even been able to enjoy that, despite our impressive sales. Our Scribe Awards will celebrate excellence in our craft and, at the same time, draw attention to tie-in writers among publishers, booksellers and readers. 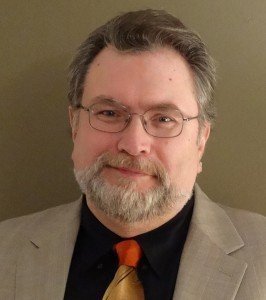 Executive Vice President D. J. STEVENSON handles the day-to-day management of the organization, including membership, the Scribe Awards, and our social media.  She’s written twenty-one novels and seventy-seven short stories including for Star Trek and Shadowrun, and essays on Star Trek the Next Generation, Buffy the Vampire Slayer, and Angel.

The IAMTW was co-founded by Max Allan Collins and Lee Goldberg, who served as Vice-President and President respectively until August 7, 2018.

MAX ALLAN COLLINS, an MWA “Edgar” nominee in both fiction and non-fictioncategories, has earned fourteen PWA “Shamus” nominations for his historical thrillers, winning for his Nathan Heller novels, True Detective (1983) and Stolen Away (1991). His graphic novel Road to Perdition is the basis of the Academy Award-winning film starring Tom Hanks; a prose sequel, Road to Purgatory, was published by Morrow in 2004. His many comics credits include “Dick Tracy”; “Ms. Tree”; “Batman”; and “CSI: Crime Scene Investigation,” based on the hit TV series for which he has also written video games, jigsaw puzzles, and a USA TODAY-bestselling series of novels. An independent filmmaker in his native Iowa (“Mommy,” “Shades of Noir”), he and his writer wife Barbara frequently collaborate, sometimes under the name Barbara Allan.

LEE GOLDBERG is a two-time “Edgar” nominee whose many TV writing and/or producing credits include Martial Law, Spenser: For Hire,, Diagnosis Murder, The Cosby Mysteries, Hunter, Nero Wolfe, Missing and Monk. He’s also the author of many books, including My Gun Has Bullets, Beyond the Beyond, Unsold TV Pilots, Successful Television Writing, The Walk, The Man With The Iron-On Badge, as well as the Diagnosis Murder and Monk series of paperback originals.