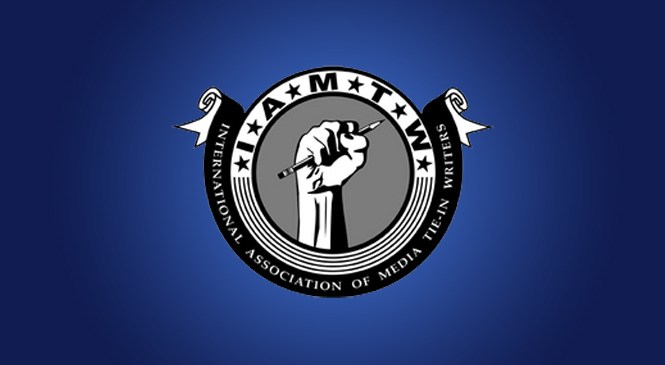 The International Association of Media Tie-In Writers is pleased to announce the Scribe Award Nominees for 2018.

Acknowledging excellence in this very competitive field, the IAMTW’s Scribe Awards honor licensed works that tie in with other media such as television, movies, gaming, or comic books. They include original works set in established universes, and adaptations of stories that have appeared in other formats and that cross all genres. Tie-in works run the gamut from westerns to mysteries to procedurals, from science fiction to fantasy to horror, from action and adventure to superheroes. Just a few examples include: Shadowrun and Pathfinder; M*A*S*H* and The Mod Squad; Wonder Woman, the Bionic Woman, and Buffy the Vampire Slayer.

The Scribe Award winners will be announced at ComicCon San Diego in July. The exact day, time and location of the Scribes Panel including the award ceremony will be announced once it’s known.
The IAMTW thanks everyone who sent entries, all wonderful, for consideration. Congratulations to the following nominees:

Doctor Who: The Pirate Planet by James Goss
Resident Evil: The Final Chapter by Tim Waggoner
Valerian and the City of a Thousand Planets by Christie Golden
Kong Skull Island by Tim Lebbon

Don Pendleton´s The Executioner Fatal Prescription by Michael A. Black
The Will to Kill by Mickey Spillane and Max Allan Collins
Robert B. Parker´s The Hangman´s Sonnet A Jesse Stone Novel by Reed Farrel Coleman

Doctor Who: Across the Darkened City by David Bartlett
Doctor Who: Cold Vengeance by Matt Fitton
Warhammer 40,000: Agent of the Throne, Blood and Lies by John French
Torchwood: Cascade by Scott Handcock
Torchwood: The Dying Room by Lizzie Hopley 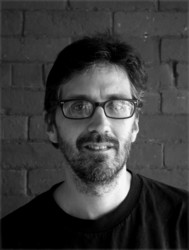 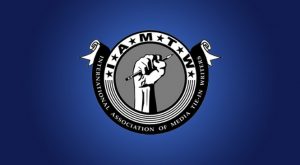